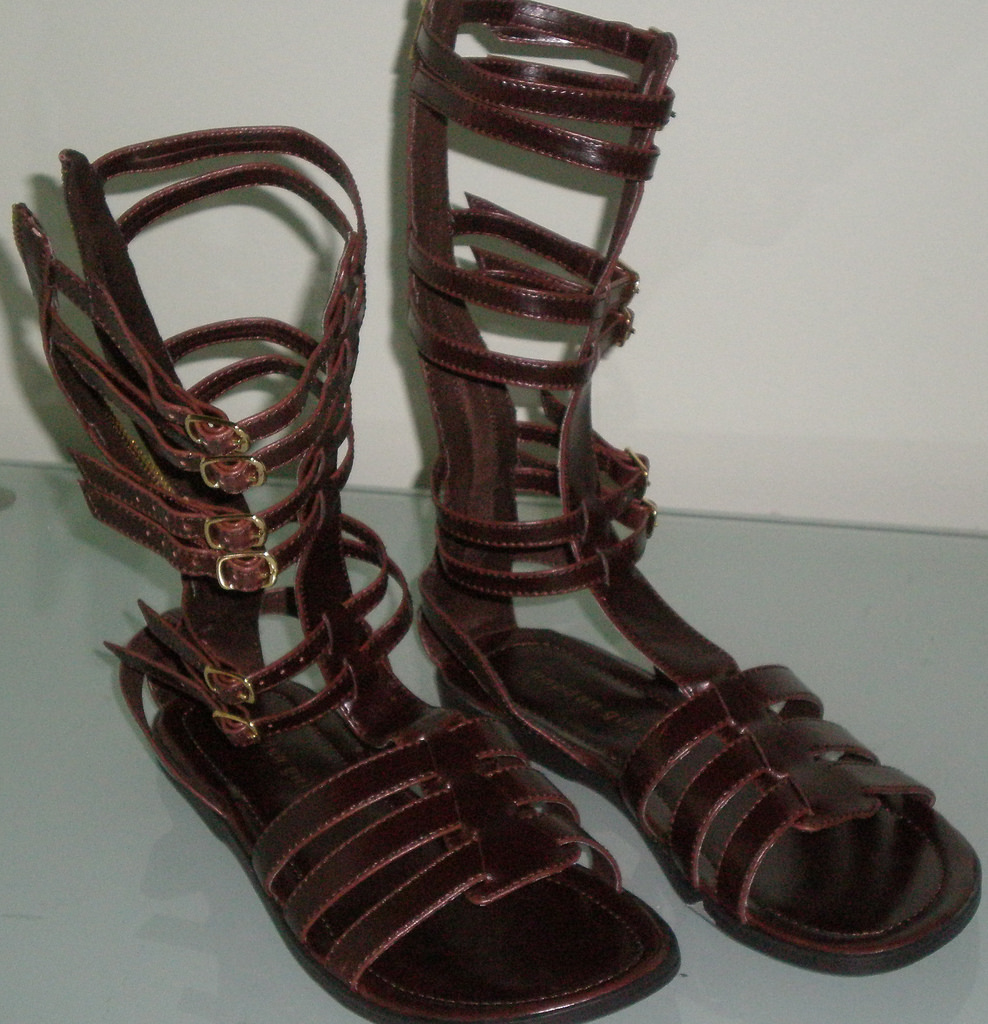 A lot of attention lately has been drawn to the use of 3D scanners in podiatry to create custom orthotics. It’s true that the plaster casting method they are intended to replace is messy, and demands a good deal of storage space. However claims that it is a clinically superior form of imaging should be taken with a pinch of salt, and with a healthy respect for the old maxim: Garbage In, Garbage Out – GIGO.

The usual purpose of an orthotic is to reduce or constrain the abnormal compensation for a misalignment. To do so with beneficial results, the orthotic’s shape must be informed by the geometry of the foot in what podiatrist’s term the “neutral” position.

Whatever method is used to capture the resulting foot position, this involves taking into account a number of variable and interdependent parameters, and requires considerable clinical skill to get right. Use of a 3D scanner does nothing to diminish the need for clinical proficiency in creating a successful orthotic, nor will an orthotic created with the use of a 3D scanner necessarily perform better than one made using traditional methods. In both cases, clinical expertise is needed to achieve optimal results.

If you think orthotics may help your foot condition, give us a call at Cannington Podiatry today.