ARE YOUR TOENAILS HEALTHY? 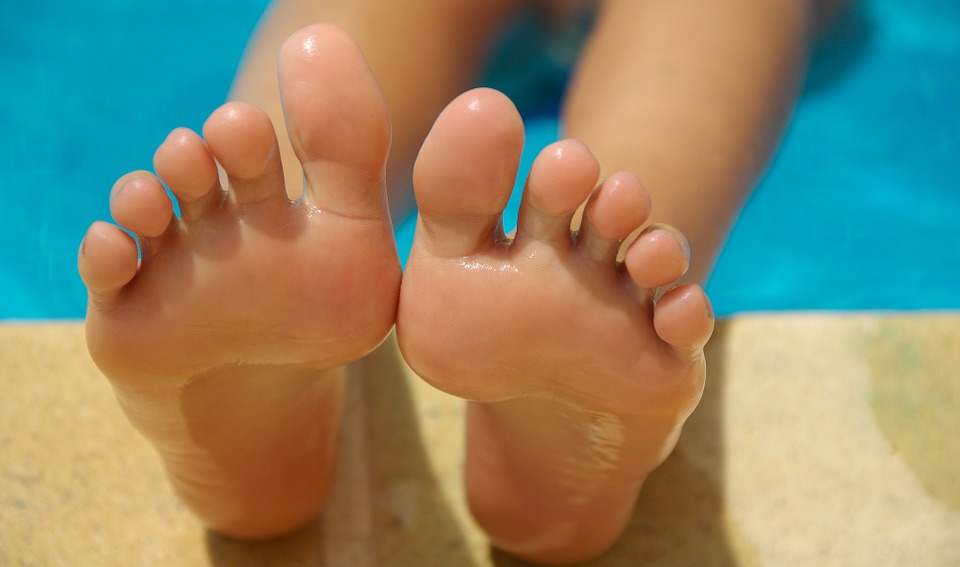 Did you know that the condition of your toenails could be indicative of your overall level of health?

For instance, thin toenails, ones that curve upwards, or toenails with raised ridges on the surface could mean you have an iron deficiency or anaemia, while thick or bumpy nails could be a sign you have psoriasis (an inherited skin condition).

What Can Cause Nail Problems?

Toenail issues are common in people of all ages, but become more prevalent in older people. Your toenails can become thick, brittle, curved, discoloured, infected, bumpy or even grooved. Certain conditions can even result in the nail falling off entirely and a new one growing in its place.

Toenail issues can be caused by things like warts, tumours underneath the nail, traumas (like stubbing your toe), infections, or even poor circulation. Some of the more common and serious toenail issues can be attributed to wearing shoes that are too small and injuries (like bruising under the nail) or infections, all of which can result in permanent deformities.

What are Some Common Nail Conditions and Treatments?

There are a number of different toenail issues, but some of the most common ones include:

Ingrown toenails are usually a result of improperly trimmed toenails, curved nail edges, shoe pressure or regular foot traumas from daily activities. Some people tend to be more susceptible to ingrown toenails, and a corn or callus under the edge of your toenail can sometimes result in pain.

A podiatrist will usually be able to fix ingrown toenails fairly easily, but in severe cases, surgical correction might be required.

Thick toenails are very common. If you only have one toenail that is thicker than the rest, it’s probably because you’ve dropped something heavy on your toe, which has injured the nail bed. A podiatrist can easily thin down a thickened toenail.

Fungal infections are a little trickier to treat than some of the other common toenail issues. If your toenail appears to be thicker, discoloured and is separated from the nail bed, you might have an infection. Toenails have also been known to crumble when they’re infected. A toenail infection won’t go away on its own, so it’s imperative you seek treatment from your podiatrist.

Treatment will usually be in the form of an anti-fungal medication.

Poor circulation is very common in older people and can lead to an increase in toenail issues. Some older people report their toenails are too thick, while others suffer from brittle or fragile nails.

As you age, it also gets more difficult to trim your toenails yourself, if this is the case, you should seek podiatric care for the treatment of your nails, as well as for their maintenance.

How Should You Look After Your Toenails?

When it comes to looking after your toenails, it’s important you keep them trimmed and clean, but also that you give them room to breathe.

If you think there might be something wrong with your toenails, your feet, ankles, or even your knees, contact Cannington Podiatry today!